Welcome to the third, and final, installment of photos from our Disney Mediterranean Cruise.  If you missed part one and two you can click here and here.

After Rome we were exhausted, but we still had a few more stops to make.  Next up was Florence.  However, the port of La Spezia where the ship docks is 2 1/2 hours from Florence.  Yes...2 1/2 hours...each way by bus. 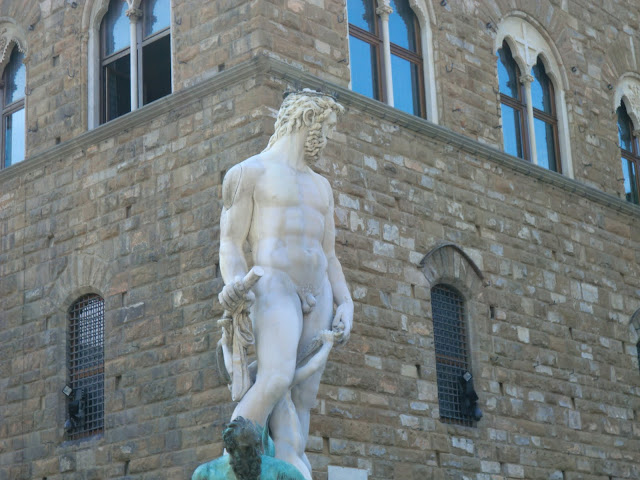 Florence is beautiful.  Because it takes 2 1/2 hours each way to get to Florence, there was only four hours of free time.  Not really enough time to get into any of the museums.  This time we weren't as smart as we were in Rome and did not pre-buy the tickets online prior to arriving.  Honestly in the end it was just fine.  We were all just as happy to explore the city, which is much smaller and easier to navigate than Rome. 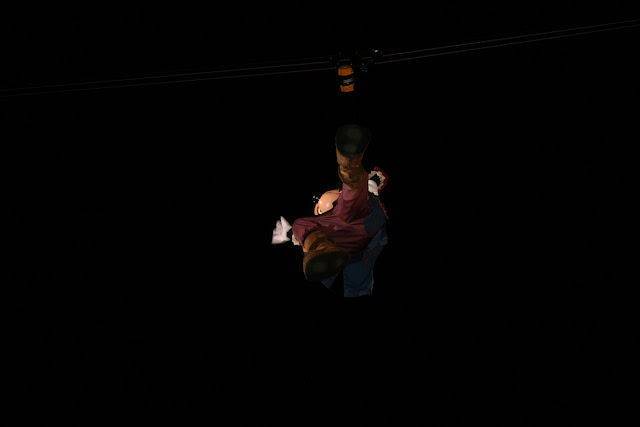 That night on the ship was Pirate night.  My daughter brought her pirate halloween costume from last year.   My son's costume was in his luggage, which was still missing at this point, so we had to purchase him something to wear.  Luckily it's easy on a Disney ship to purchase pirate attire.  That night there was a pirate party on the pool deck.  In the middle of the show Mickey zip-lined from one end of the ship to the other in a "fight" with Captain Hook.  I don't care how old you are...it was pretty cool. 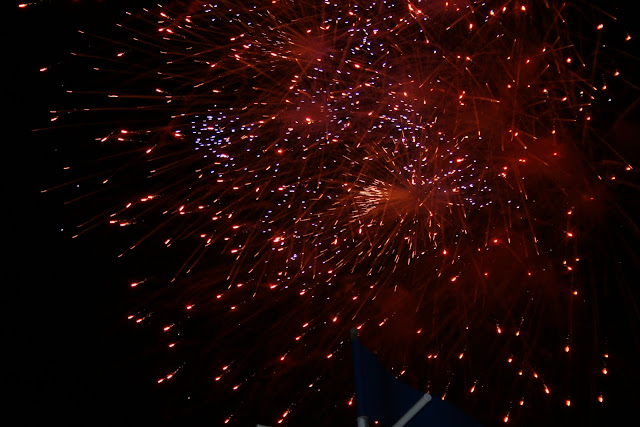 The party ended with the best fireworks show ever!
Day 8 - Ajaccio, Corsica
After the three long days we had just had, it was a pleasure to be in a port where we didn't have any specific excursion set up.  We walked off the ship and explored the town for only half a day. 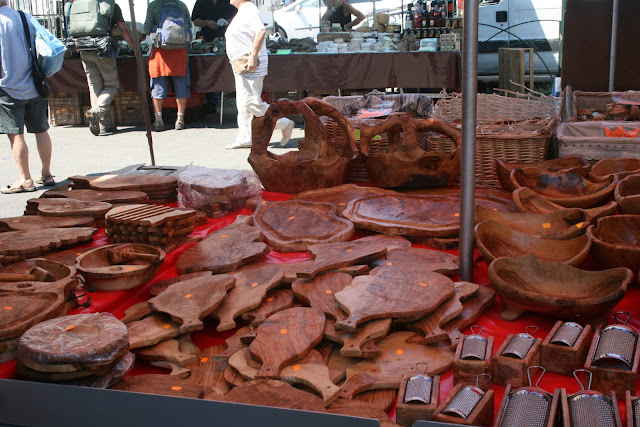 We found this little market close to the ship that had meats, cheeses and these incredible cutting boards made out of olive wood.  We had to buy one. We loved the bread baskets you see at the top of the photo...but those were 300 euros.  We bought one of the cutting boards for 18 euros instead.  Equally cool...and much easier to get back home.  The bread baskets weighed a ton.
Day 9 - Villefranche, France (Monaco, Monte Carlo) 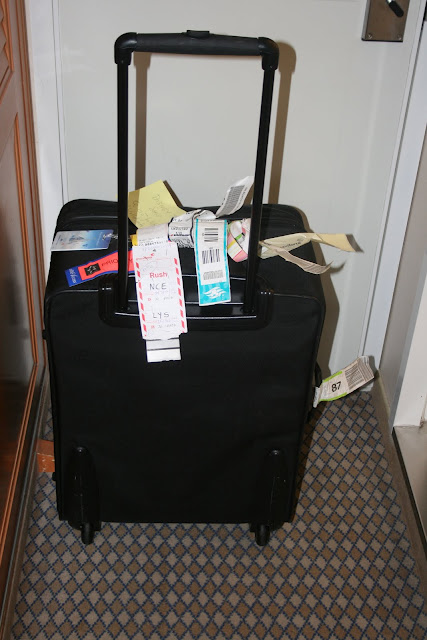 At 7:00am the phone rang (it was the first morning we were actually going to be able to sleep in).  My son's lost luggage had finally arrived.  My husband and I were hysterically laughing when we saw the luggage.  Look at all of the tags...the luggage had travelled to more places than we had. 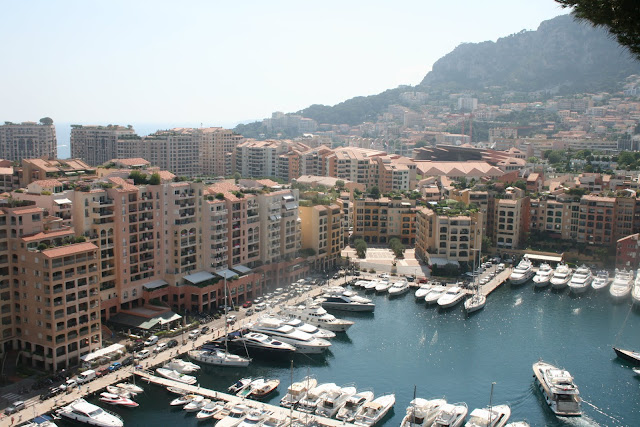 We took a tour of Monte Carlo and Monaco that day. 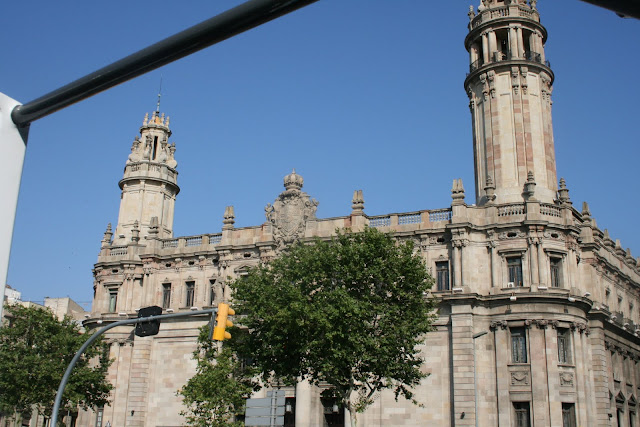 This is one of the most awesome places. 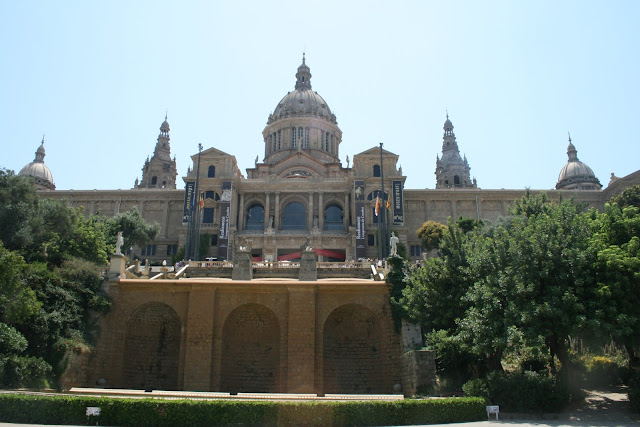 This is definitely where the rich and famous hang. 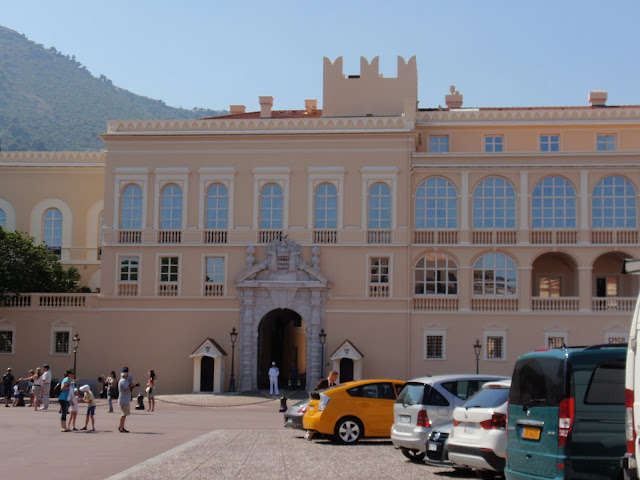 Day 10 - At Sea
At this point in the trip this is exactly what we needed...a day to just relax.  It was awesome.  I got a hot stone massage (something I had never done before).  Just what I needed. 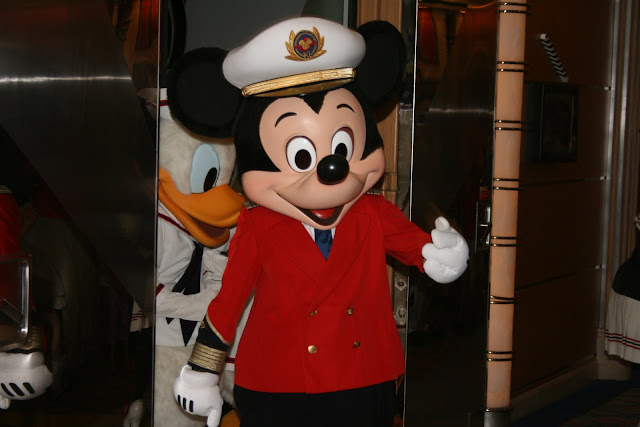 A perfect day at sea with Mickey and friends.
Day 11 - Barcelona, Spain
This was the saddest day of the trip.  Because we had the early seating for dinner, we also had the early seating for breakfast on the last day (it's the only day there is an assigned breakfast time).  Breakfast was at 6:45am...ugh.  We still had another day left of the trip since we would be staying a night in Barcelona. 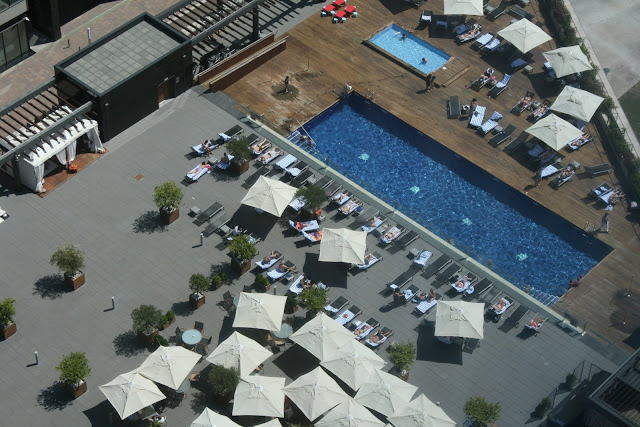 We stayed in a beautiful Hilton (directly across the street from the mall where my son and I had gone the first day of the trip to find him clothing). 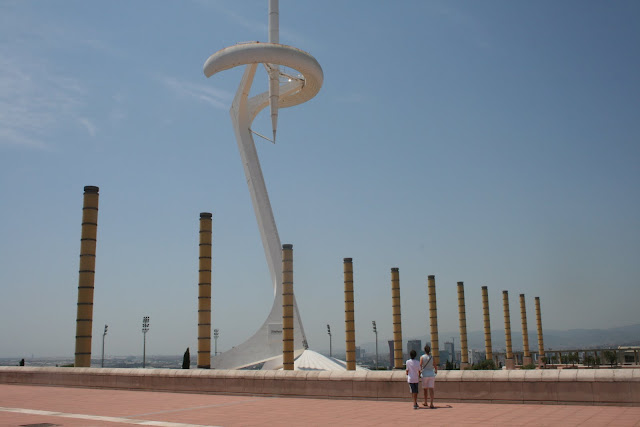 We bought tickets for a tour bus that you can hop on and off of to see the whole city.  It was the perfect way to see this city.  We visited all of the major sights including the Olympic village from 1992 when Barcelona hosted.
This trip was the best vacation we have ever taken!  Thanks for taking the time to share in some of the highlights.
-Judy
Posted by DIYbyDesign at 7:00:00 AM

such an amazing vacation, Judy! your pictures are beautiful. such a wonderful experience. Thank you for sharing.

The pic of your son's luggage is hysterical! Those olive wood breadboards are gorgeous! I definitely would have had to come home with one, too. Love your vacation pics! Looks like you had terrific weather the entire time. Thanks for sharing.

You've made me want to take this cruise with my family.

this looks fab! My son is just turning 1, but I can't wait 'til he's old enough to enjoy stuff like this!!

That pirate night on the ship must have been a lot of fun! with spectacular fireworks! I would love to explore that market in Corsica... those lovely cutting boards caught my eye...beautiful craftmanship! Loved the gorgeous pictures of Monaco. This is a wonderful family vacation with beautiful memories. Thanks for sharing with us!~Poppy

I've so enjoyed all of your post about the cruise. It sounds amazing!