I thought I would share one of my most popular posts from April 2011.  Enjoy!

I have wanted to get my daughter a magazine holder for her desk for a while.  It would help neaten up her desk as well as give her a place for all of her tween magazines.  I've searched for a while for one to coordinate with the memo board I created (click here for that tutorial). 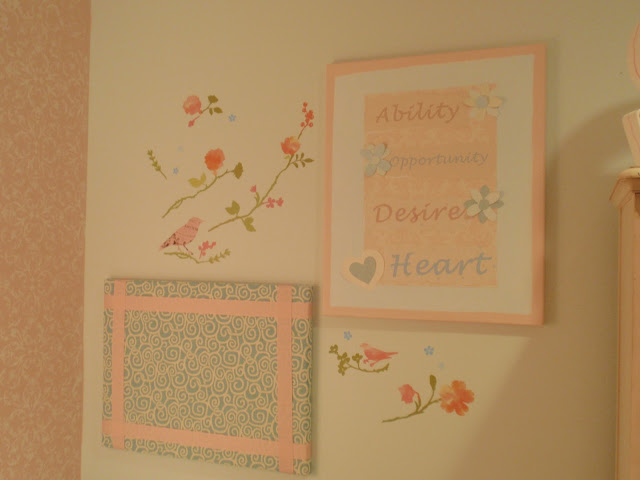 I couldn't find anything I loved.  I thought about buying a magazine holder and then covering it with the leftover fabric I had from the memo board, but why spend money on a magazine holder when I could probably make one from scratch. 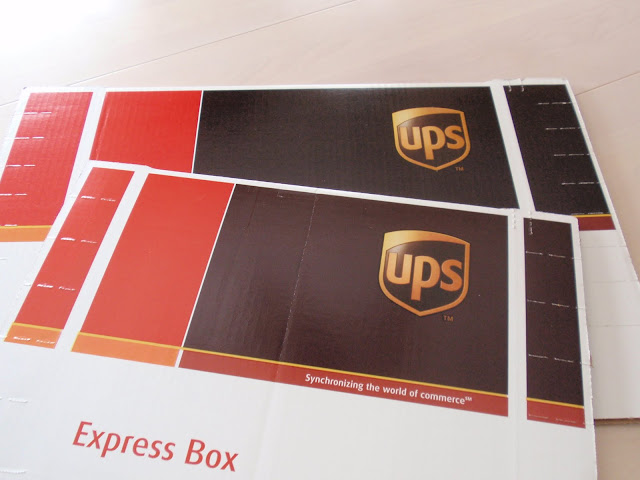 My solution...a UPS box.  You could also use a Fed Ex, USPS etc box as well.  I used the medium size UPS which had a depth of 3" which would work for the magazine holder. 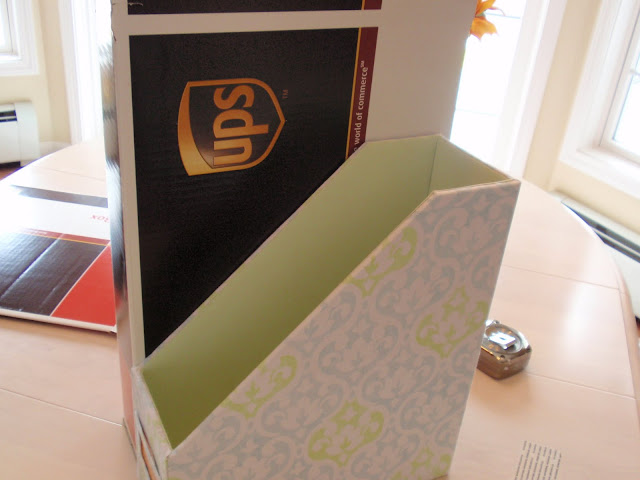 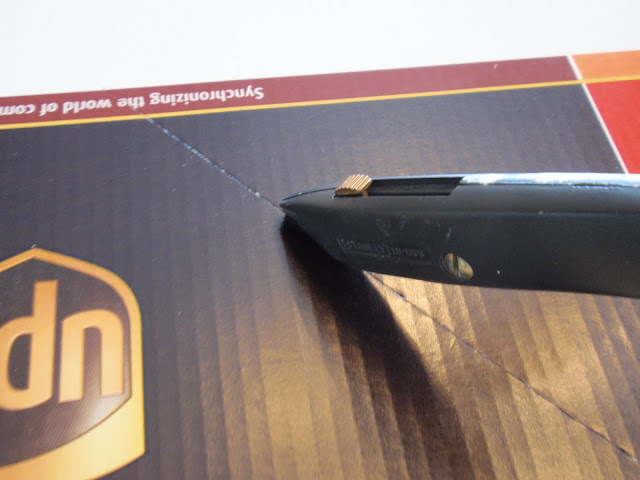 Then using a utility knife, I carefully cut along my pencil line. 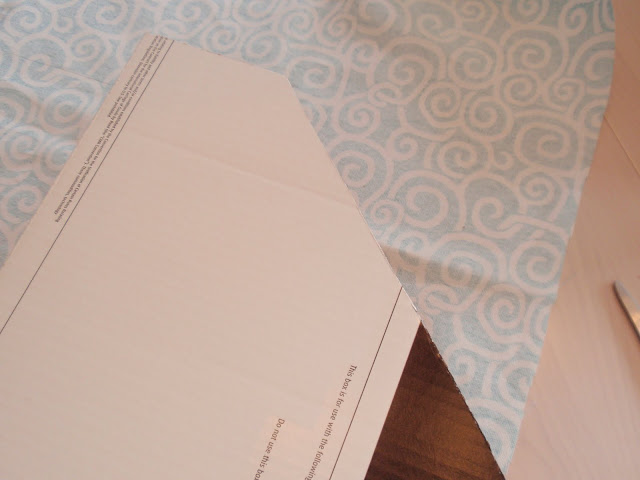 Using the left over fabric from my daughter's memo board, I laid the new magazine holder on the fabric and traced around it, rolling the box as I continued to trace the shape.  This way I had one continuous piece of fabric (only one seam that way). 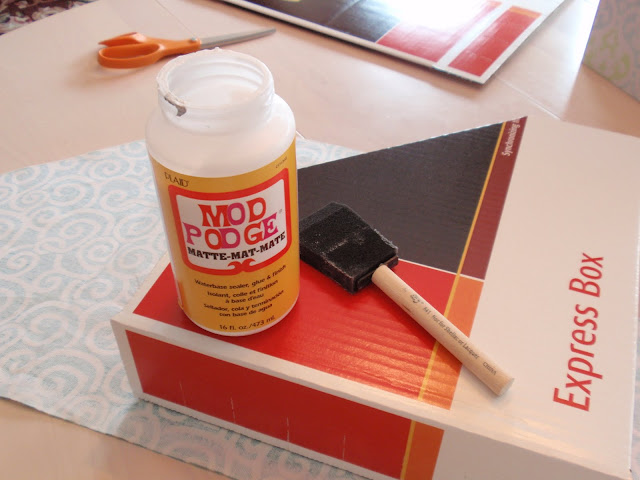 Using Mod Podge I applied the fabric to the box.  I must tell you that Mod Podge works so well with fabric.  I find it so much easier than working with paper...but that's just me. 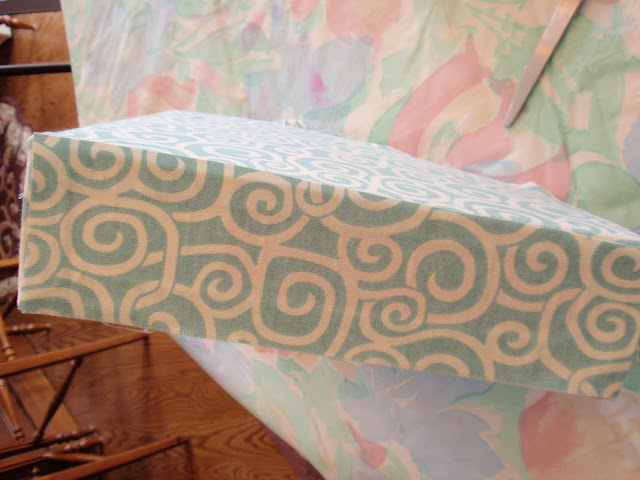 I wrapped it all around until the last edge overlapped a little bit. 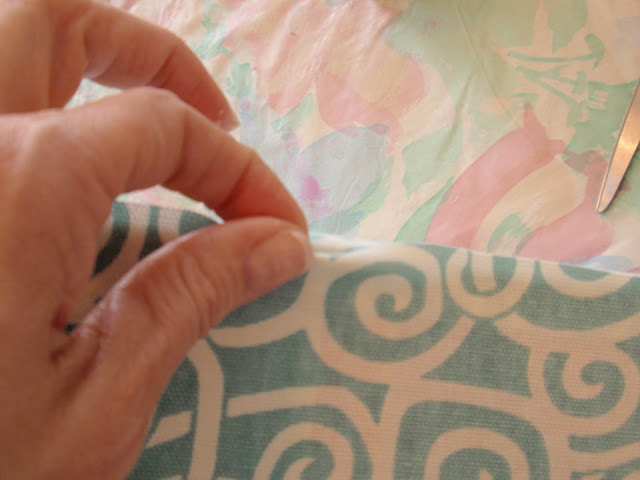 I folded under that edge and used Mod Podge to hold it in place.  It holds almost immediately. 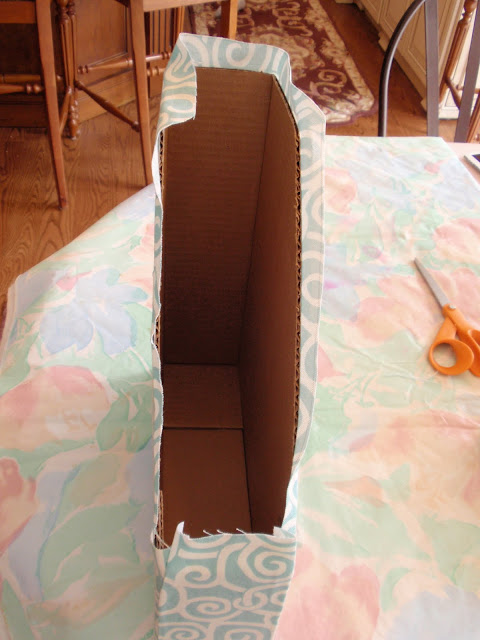 I then folded each of those edges over to the inside of the box and used Mod Podge again to adhere it.  I then used the remaining fabric and covered the inside as well.   The inside was trickier mainly because I was cutting it close on fabric...I had one continuous piece of fabric inside as well except for one little patched area (which is low enough that you can't see it).  Keep in mind that both the memo board and the magazine rack were created using a total of one yard of fabric. 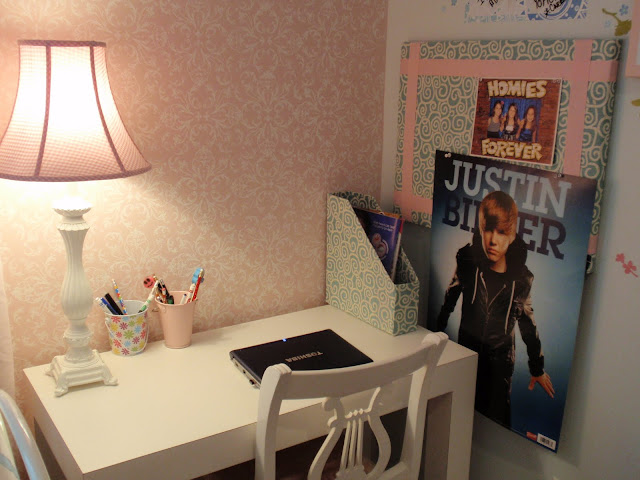 Here is the final product...it came out exactly as I had envisioned it. 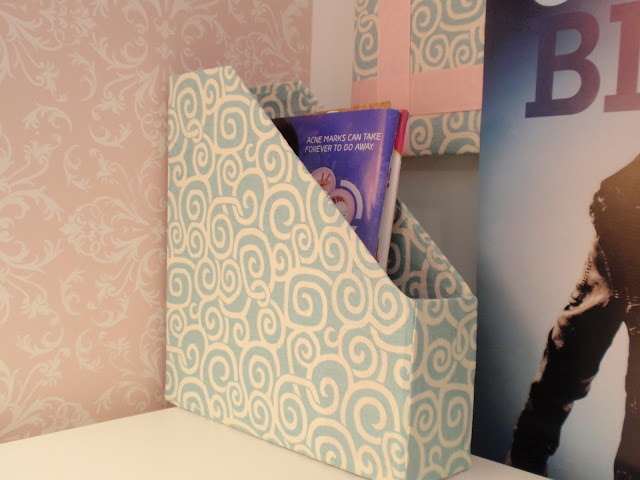 You can see how I folded over all of the inside and outside edges in this closeup to give it a store-bought look.  I love this project -  it was easy and free.  What a perfect combination!

Seriously cute! Thank you for sharing. Would love it if you would share this at my Make it Pretty Monday party at The Dedicated House. http://thededicatedhouse.blogspot.com/2012/07/make-it-pretty-monday-week-6.html I'll be back tonight. Toodles, Kathryn @TheDedicatedHouse

I have a bunch of these boxes- I am so doing this! I hope you'll share at Gettin' Krafty With It this week!

Super idea. Great tutorial, I need to make one of these. Hugs marty