We had an absolutely amazing time on our vacation.  We started with four nights at the Grand Floridian and three full, action-packed, hopper pass days in Disney World.  I didn't mention this before, but my son broke his heel on Memorial Day and he was still on crutches when we arrived in Disney.  We rented him a scooter which helped him get around the parks much easier.  If there was ever a vacation to be in a wheel chair/scooter, a Disney vacation is the one.
Disney is incredibly equipped to aid someone with limited mobility.
They had getting him on and off the bus and monorail down to a science.
Contrary to popular belief, he did NOT get on any of the rides any faster. 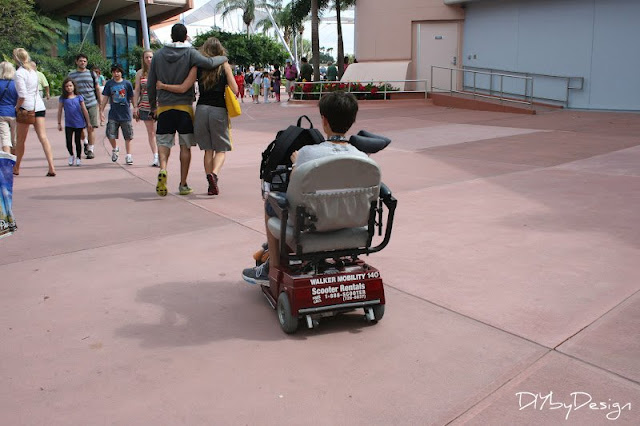 Here's a funny story - one night at Epcot my daughter wanted to try my son's crutches.  So my son was on the scooter and my daughter was crutching her way around the park.  A woman came up to my son and starting yelling at him saying that he was selfish and shame on him for taking his sister's scooter and making her use her crutches.  He tried to explain, but she never let him talk...she just kept saying shame on you.  Really??  That was the last time my son let my daughter use his crutches. 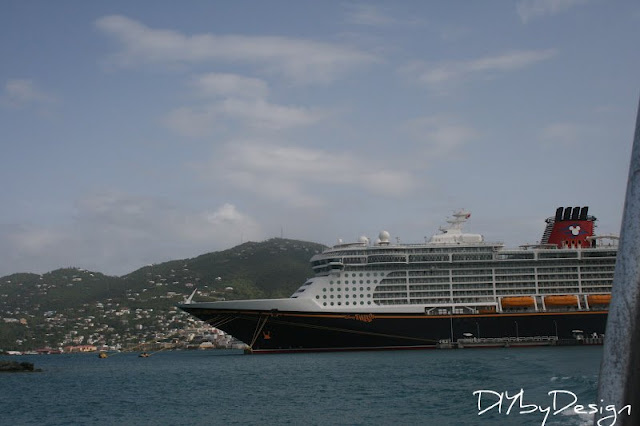 After four exhausting days in Disney, it was time to go on the Disney Fantasy.  We had a Disney transfer from the Grand Floridan to the ship.  They arranged  to take all of our luggage from our room at the Grand Floridian and the next time we saw it was once we were on board.
They seriously made traveling stress-free. 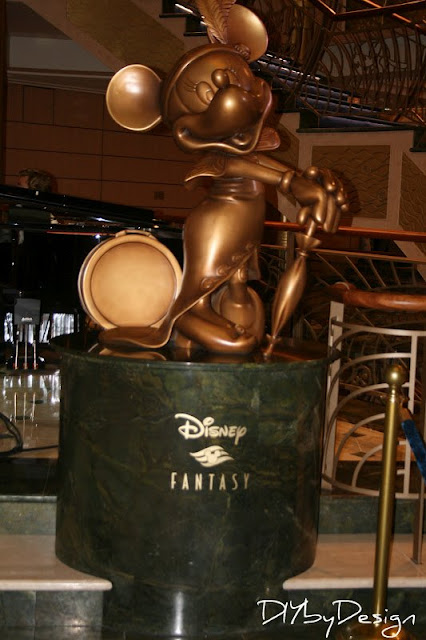 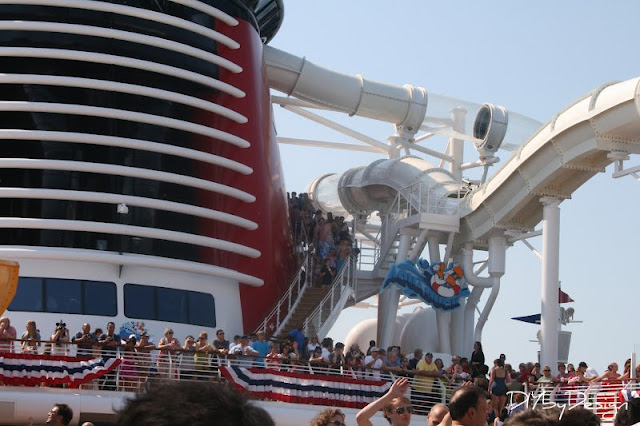 One of the coolest things on the Fantasy is the Aqua-Duck.  It is a thrilling "water-coaster" ride.
On the days at sea, the line was 30-45 minutes long.
Hence, my statement about the Fantasy feeling too crowded at times. 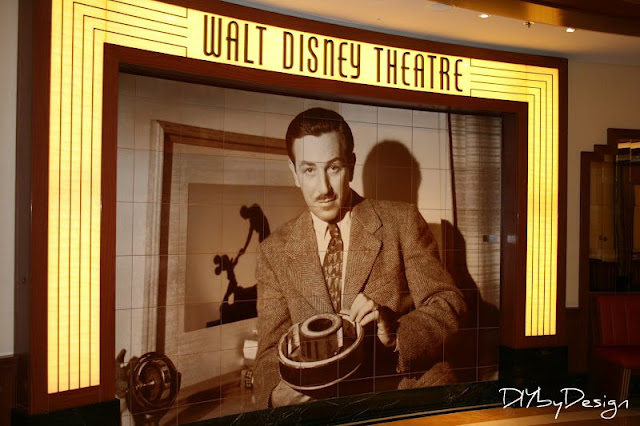 Other than that the Fantasy is incredible.  It is laid out almost exactly as the Magic, which made getting around the ship very easy for us.  There is a show each evening and they were of Broadway quality. 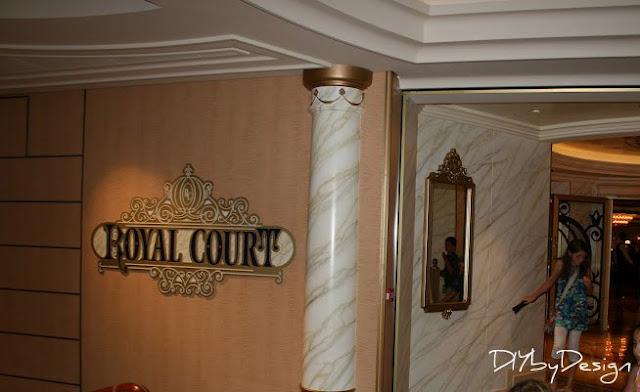 There are three main restaurants on board the Fantasy...Royal Court, Enchanted Garden and Animator's Palate.  The food is gourmet on both ships and always served like a work of art.
The technology on the Fantasy is incredible.  At Animator's Palate you draw a picture and during dinner they animate your drawing on a screen.  It's super cool. 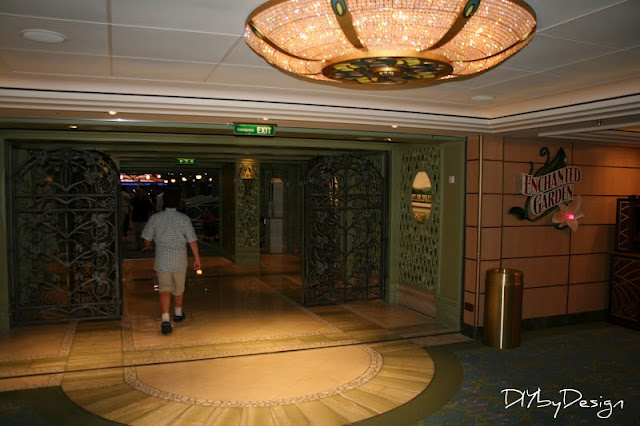 I honestly can't wait to book another Disney cruise.

SO MUCH FUN! We are going on the Fantasy next summer and I absolutely cannot wait! Glad it was a great time!

It sounds like you had a great time, Judy! We stayed at the Grand Floridian for our honeymoon.

What a wonderful time for you & your family!

Oh it sounds like a fabulous vacation. Great memories and so fun. Hugs, Marty

Disney used to take wheel chair patrons first. We had it happen to us twice. Once when I went to Epcot with my hubby, and I was 8 months pregnant. We rented a wheelchair to get around, and we were always escorted to the front of the line. Then several years later, I had had some surgery and needed another wheel chair, it happened again. So maybe they have changed their policy, but we certainly enjoyed our time there and being the first in line.

We have friends that have been on several Disney cruises & love them. We plan to go on one at some point. It looks like y'all had a blast.

Glad you had a wonderful time....Disney World is always one of our favorite destination..our next venture will be the cruise!..Looks wonderful! So many beautiful memories you will have for years to come...

What a wonderful trip!! Glad you guys had a great time! We're leaving for California next week and one of our stops is Disneyland. Hope your having a great summer Judy:)

Judy- I am so glad you had fun. We love Disney, too. Do you know I was about the 10th person in line they day they opened to the public back in the 70's? I DO NOT have very good luck on cruises but I won't talk about that here- Glad YOU had fun there- xo Diana

Disney does it right!