We are in Cape Cod this week.  I thought I would take this chance to share one of my most popular posts from last year.  Enjoy! 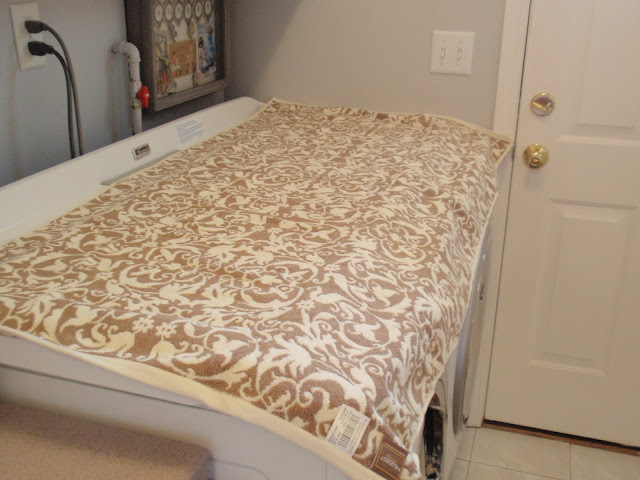 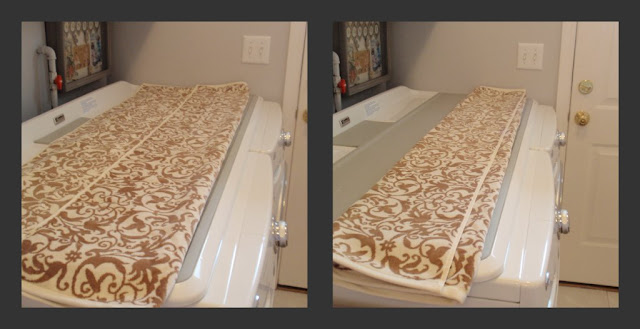 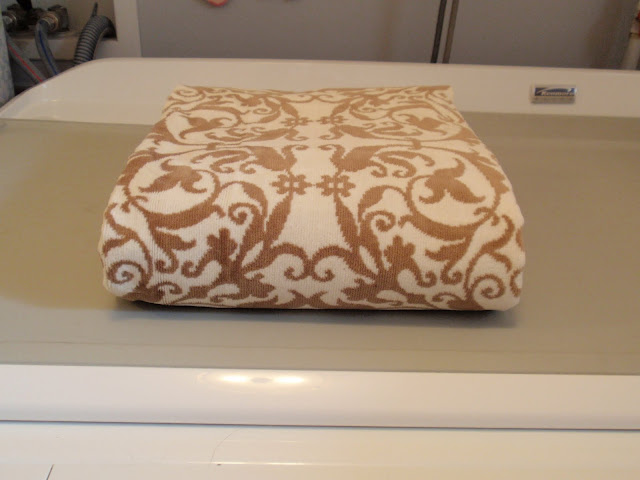 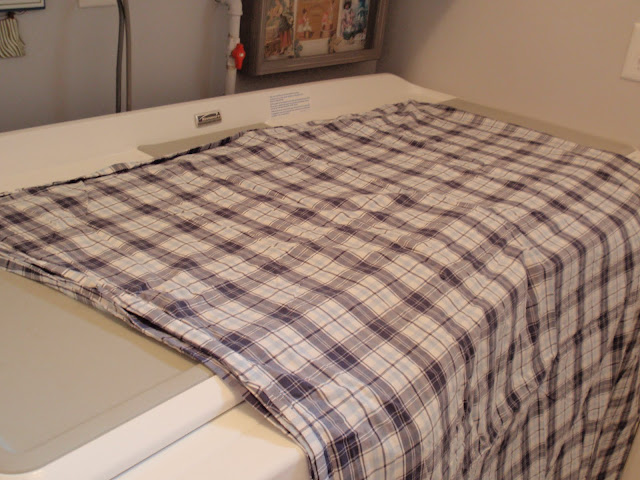 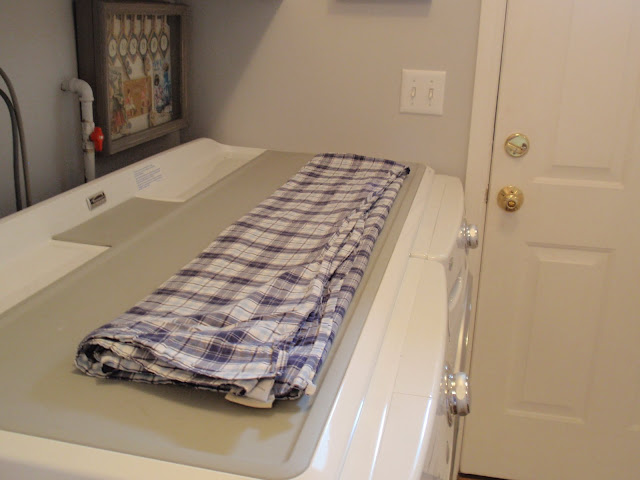 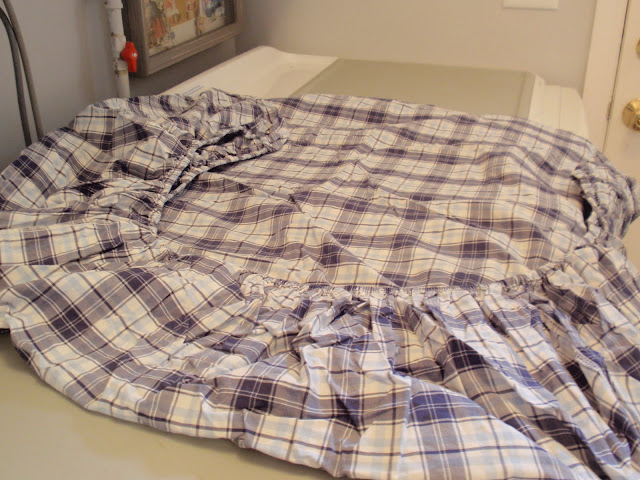 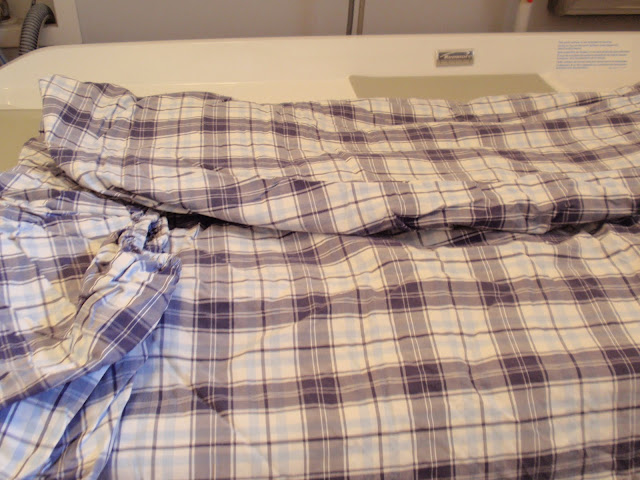 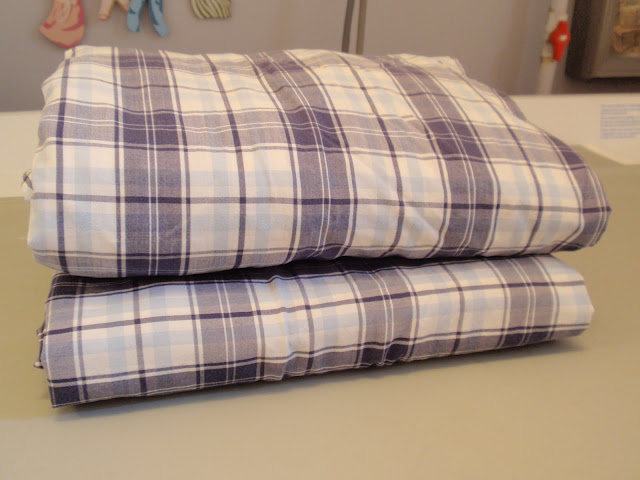 
Hope you have a great day!

No matter how hard I try, I can never keep my linen closet looking neat. Your closet looks great!

Extra points to you for being able to fold a fitted sheet that neatly!

Oh, I wish mine looked like this! I try so hard to keep it neat! Great folding tips!

Once the kids go back to school organizing my linen closets is on the top of my to-do list!! Thanks for the inspiration Judy!

Great folding tutorial! Way better than the one Martha had in one of her mags years ago!